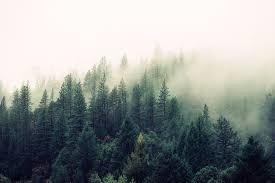 Fir Honey belongs to the category of honeydews and it is collected from granules and aphids that parasite on the Greek firs and produce honey dews which are pollinated by the bees. The most important granule is the “Phemicryphus” and it parasites on the “abies cephalonica”, a specific type of fir that also grows on the mountainous areas in Evrytania.

"MeloPetra" Fir Honey is collected in the fir forests of Evrytania part of the region of Central Greece (Klitsos area of Petra) at an altitude grading from 900m to 1300m from early May until late June.

The fir honey taste is slightly sweet with a long finish with notes of malt and caramel and its aroma is moderate in intensity. These characteristics, combined with its natural capacity not to crystallize and its rich trace-element composition, make up the character of a true food thesaurus given to us by the generous Greek land.